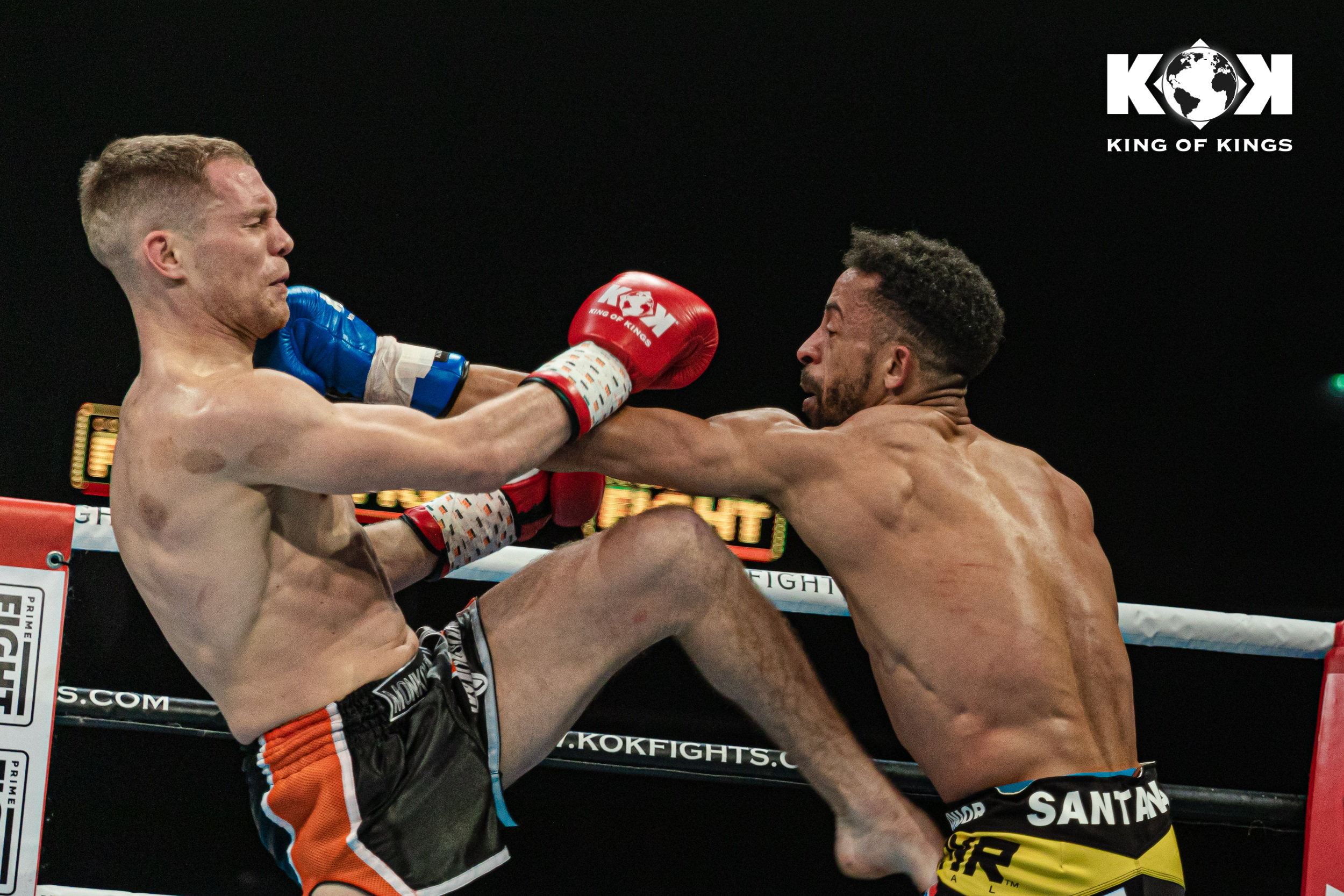 King of Kings returned to Tallinn, Estonia this past Saturday on FightBox HD to present a very memorable and hard-hitting night of action from the Tondiraba Ice Hall. The main event featured the first ever men’s European Bantamweight Championship fight between Marrko Moisar and Simon Santana. The two had fought previously in 2018 with Santana stopping Moisar with low kicks in round two. This time Moisar got his revenge and the belt as well. This was also the 100th KOK event. Full results for the evening can be found below.

With her victory over Miina Sirkeoja, Astrid Johanna Grents is now not only the KOK World Bantamweight Champion, but also the European Champion as well becoming the first woman to ever hold two titles simultaneously in King of Kings. The next KOK event will be Saturday June 4th in Liptovsky Mikulas, Slovakia featuring the current KOK Interim Champion Martin Pacas.

King Of Kings Return This Fall

Moments from KOK in Nicosia